Once You Go Berkshire Black …

Sydney’s cold snap (relatively speaking) this Saturday meant one last chance to put the oven on and roast something before summer really kicks in. And what that something was turned out to be five points worth of gorgeous Berkshire Black pork rack picked up over at the Surry Hills branch of Hudson Meats: 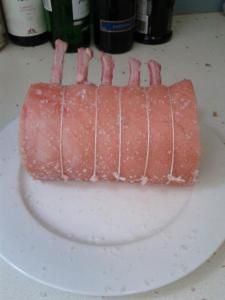 What happened next was largely improvised, but a few observations: 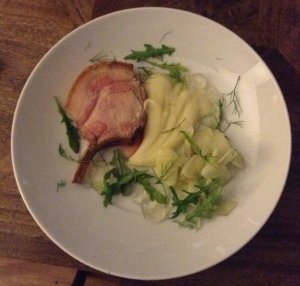 All in all, the dish was well received: 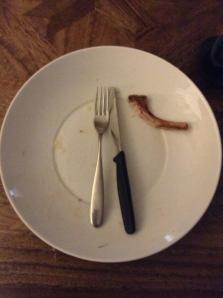 Your “Clean Plate Club” membership is in the mail!

2 Responses to Once You Go Berkshire Black …